Like a potato chip, these books were hard to choose just one.  So, today is devoted to books in a series. I figure most of you know about these books or at least the movies so instead of quotes and descriptions of the story plots, I decided to include a tidbit of information you may or may not know.  I hope you enjoy them!

The Lord of the Rings
J.R.R. Tolkien 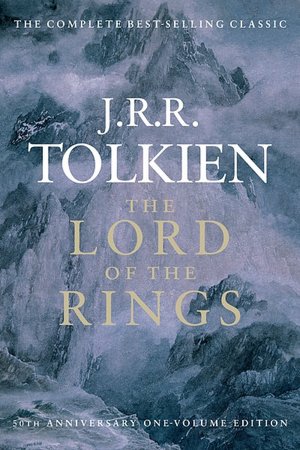 Tidbit: Tolkien and Lewis were friends.  Lewis had been an atheist most of his life and Tolkien, a devout Catholic, led Lewis to Christ with the help of a mutual friend.  However, Lewis disappointed Tolkien when he became an Anglican instead of a Catholic.


The Chronicles of Narnia by C.S. Lewis 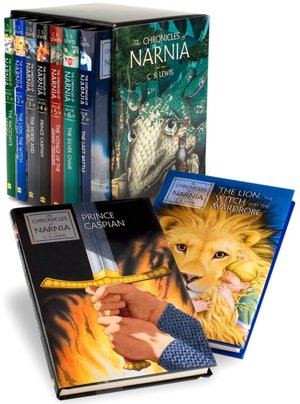 Love them or hate them, think they teach witchcraft or not, this series does teach wonderful lessons on the values of loyalty, friendship, bravery, and much more. 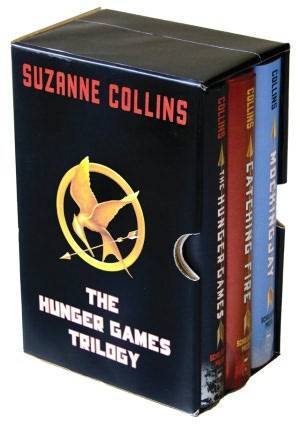 We read the first book in this series for book club and the discussion was wonderful.  We talked and debated over whether "the games" have been or could be a reality in our world.  Suzanne Collins's inspiration for the series came from a night of channel surfing between a reality show and actual war coverage as she watched the contestants compete and then saw the fighting; the two blended together.  Ms. Collins, then coupled that idea with the Greek myth story of Theseus and the Minotaur; a story of punishment for past deeds and the Hunger Games was born.

You might not be familiar with this series.  Similar to the Left Behind Series by Jerry Jenkins and Tim LaHaye, this series also uses Christian end time events as it's main theme.  However, the Christ Clone Trilogy's focus is different and the content is stronger. I have heard the Left Behind series described as cotton candy compared to this series.  One thing I did appreciate that the author incorporated into the story is his inclusion of notated scripture passages at the bottom of each page that contained a reference to a particular scripture.  I felt this detail encouraged the reader to check out the passages for themselves.  I've included a link to an interview of Mr. BeauSeigneur in case you're interested in learning more about him.  He has led a very fascinating life.   Interview with the author

"Of making many books there is no end, "
Ecclesiastes 12:12b  NIV Bible